Gaga Gundul tour continued in Toulouse at Samba Résille with isdaT‘s students from March 7 to March 9. Students discovered and worked on a special Gamelan repertoire and an other one, mixing western instruments and Gamelan, for 2 days. They performed them on the first part of Peemaï and Gayam16 Gaga Gundul’s concert. 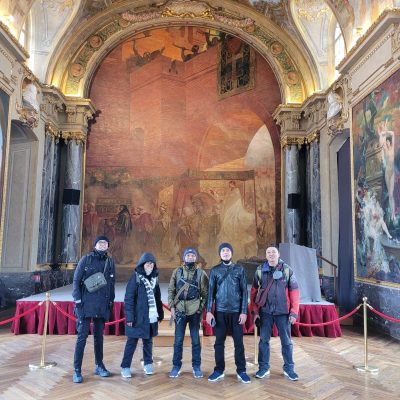 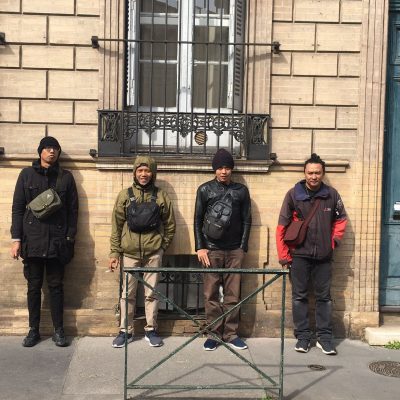 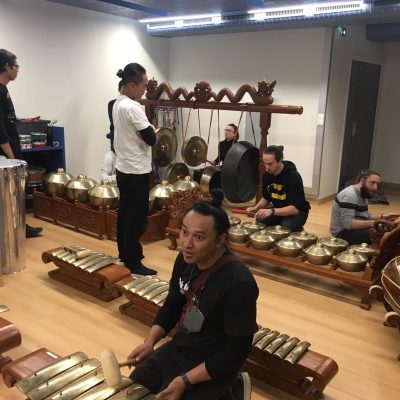 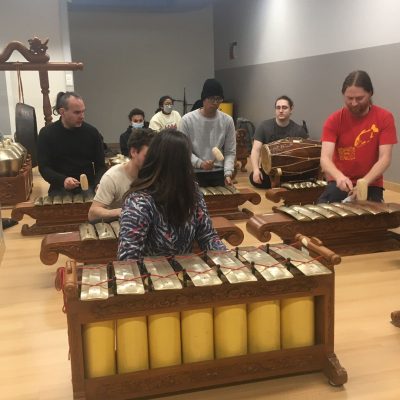 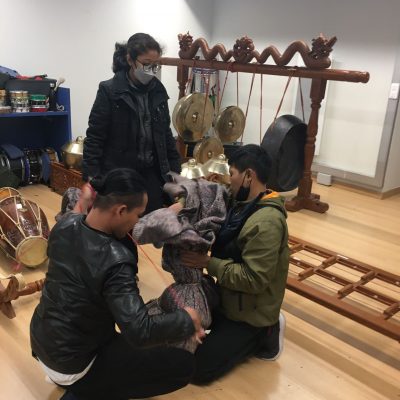 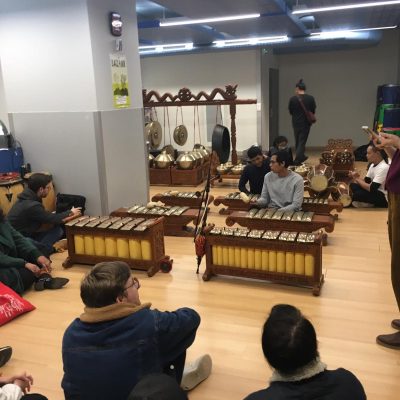 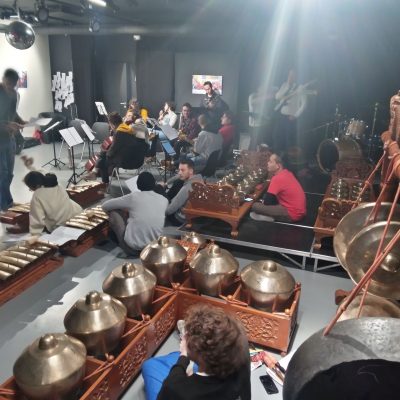