Once again Nefertiti‘s team was invited at the Gallo roman Museum of Saint-Romain-en-Gal for two days concert, around the ancient Egypt exhibition.

The great Museum auditorium became a real antic setting with Nile’s banks, thanks to the animated illustrations of Olivier Bonhomme. The audience and the families let themselves flowed with music around the Mediterranean see. 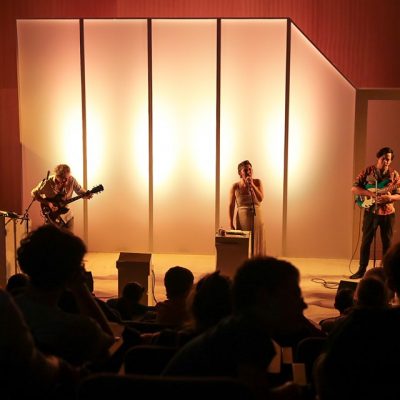 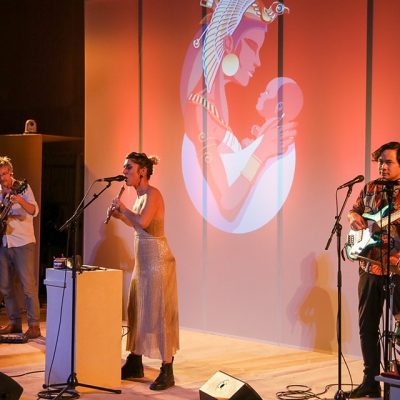 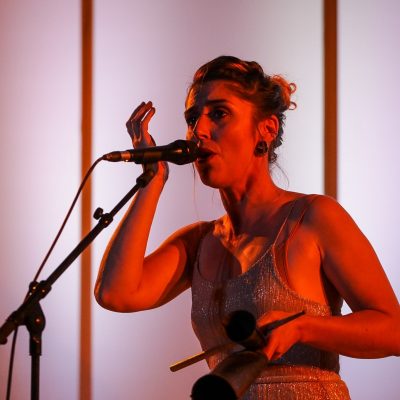