On Thursday August 25th 2022, Nefertiti was performing for the summer program of the Gallo Roman Museum of Saint-Romain-en-Gal. It was a new organisation for the musicians on that day: a daily outdoor performance without setting and projection. A true success! The numerous and enthusiastic audience has been directly transported on Nile’s banks, wavered between Mediterranean musical aesthetics.

A beautiful evening was coming, under the protection of Nout and her stars. But the anger of the god Seth was too strong and shook the sky at the end of Nerfetiti’s set. A floodlike rain forced the audience to move from the gorgeous antic gardens to the indoor museum’s auditorium. Luckily for Nefertiti, the concert avoided lightnings and the diluvian rain. 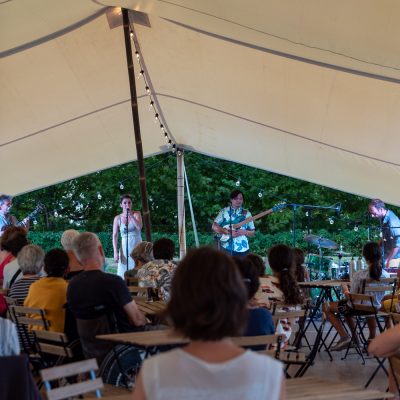 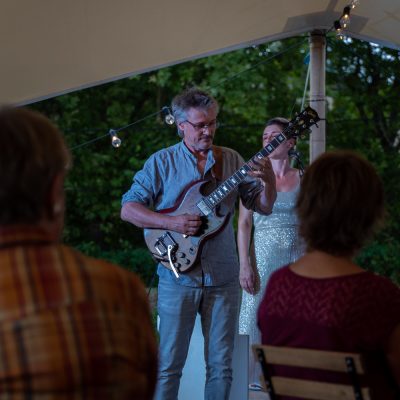 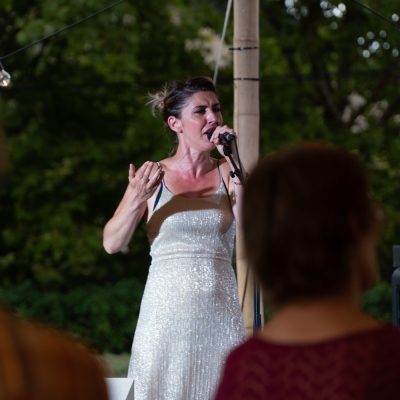