Peemaï was formed in 2016 at the National Stage in Sète and then toured in South East Asia with their first concert at the Vientiane Jazz Festival in Laos. 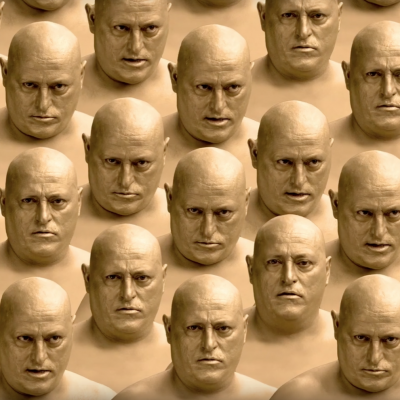 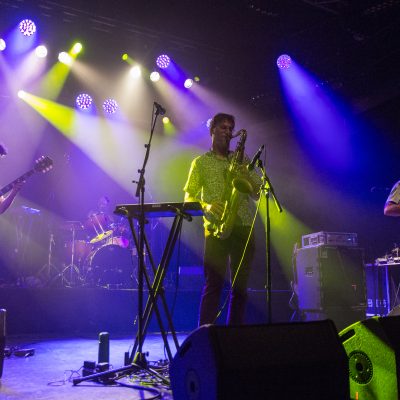 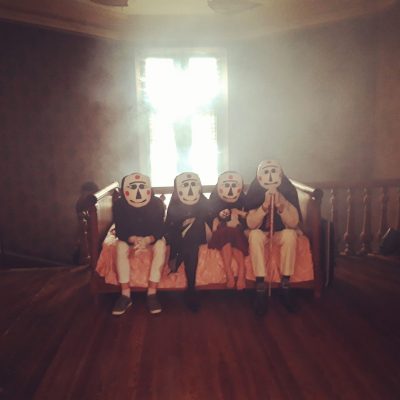 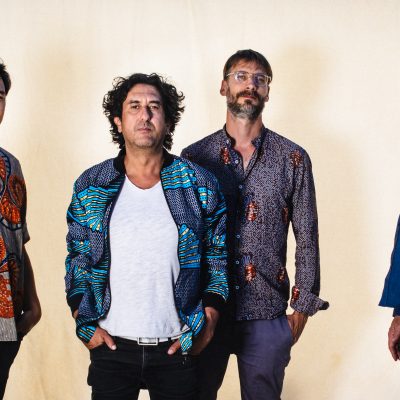 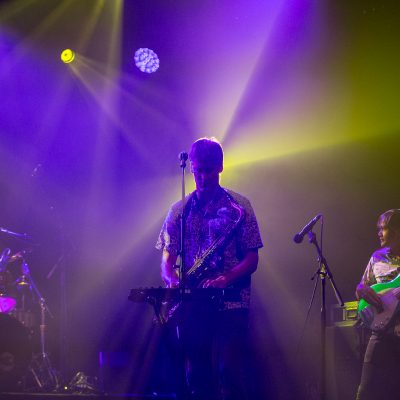 Peemaï will be performing at Mens Alors ! festival.

Peemaï will be in concert at Café Plùm in Lautrec.